WILL THE PUNITIVE RECORD SUSPENSION FEE BE LOWERED? 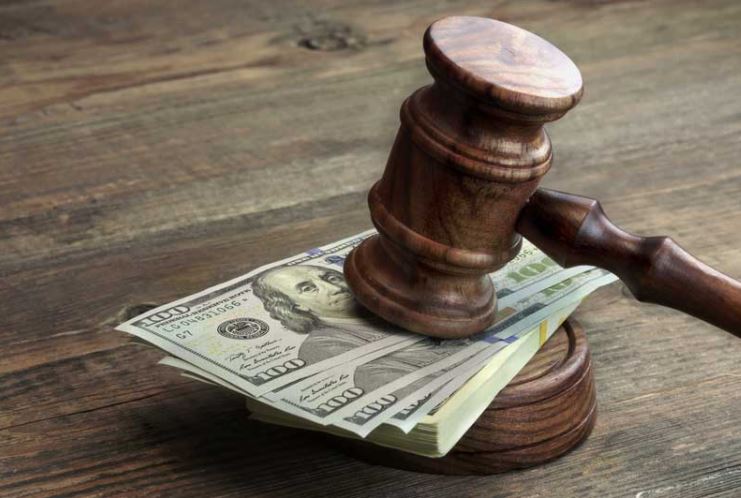 Will the punitive record suspension fee be lowered?

When the former Conservative Federal government raised the application fee for a criminal pardon to a whopping $631, critics said it was punitive – how could someone struggling to get a job, since so many jobs today require a criminal record check, possibly afford the equivalent of more than a month’s welfare cheque for a single person, just to apply for a pardon that used to cost around $150?

Back in May of 2016, the Parole Board of Canada began asking for input from ordinary Canadians as to whether they thought the $631 application fee was fair, or too harsh for Canadians trying to move past the stigma and ongoing persecution of a criminal record. We don’t yet know what the results of the polling were, or whether the new Liberal government will take action. What we do know is that other key parts of the Conservative government’s legislation are also under review. That could be good news for the millions of Canadians who have a criminal record of some kind.

New legislation punished Canadian offenders in more ways than one

The omnibus bill C-10 passed amid claims that serious offenders were obtaining pardons – a ‘fact’ that inflamed politicians and ordinary Canadians alike. Of course, a single sex offender obtaining a pardon is a news-worthy item that can easily horrify a population and swing the law in favour of a harsh stance on pardons in general, even though the absolute vast majority of people who obtain a pardon from the Parole Board of Canada never re-offend and simply want to move on with their lives as good citizens.

Public outcry wasn’t as great as the Conservatives expected when they polled ordinary Canadians about making the laws surrounding pardons even tougher, but they went ahead anyway, pushing through a bill that had the following consequences for pardon-seekers:

The harsh rules had unprecedented effect. According to an article in the Globe & Mail newspaper published 4 years ago, the new rules caused applications to plummet by 40% once the legislation came into effect. And, amid drastically increased bureaucratic delays, more than 45% of applications were suddenly being denied due to ‘errors’, which critics say points to a radically increased level of scrutiny rather than a real increase in errors on application forms.

Various scenarios for easing laws are being considered

The Liberal government is said to be studying a staggered system that could bring more justice to the issue of pardons: lower pardon fees for those found guilty of lesser crimes, or splitting the fee into two parts including a refundable portion for applications that are denied. The lengthened wait times are also being reconsidered.

In the meantime, until we receive a decision, a criminal record can pose a significant hurdle if you’re trying to land a job, pursue a higher education, get a placement as part of your diploma program, travel to the United States and elsewhere…the list of barriers just goes on. Your best bet is to hire an experienced firm like Dominion to professionally handle your pardon application now, so it will be done faster and ahead of the deluge if laws do become more favourable. Contact us for a free discussion of your personal circumstances.