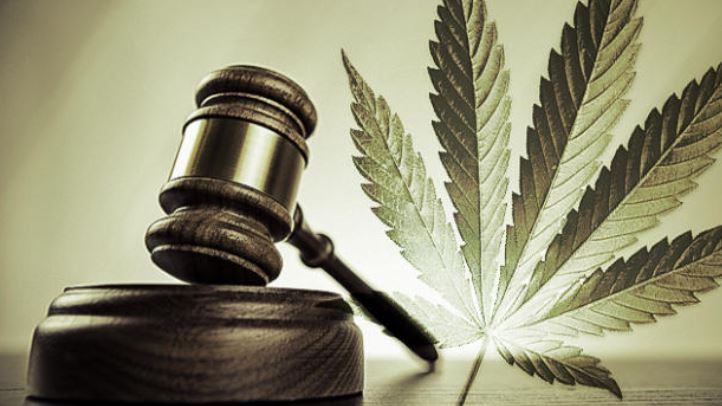 Most people know that Canada’s new Liberal government has pledged to legalize marijuana for recreational use. But to what extent will marijuana consumption be legal…and will any aspect of it still be criminalized? These are important questions to anyone who has already been in trouble with the law for possession of marijuana, or who wishes to consume marijuana in the future without fear of criminal penalties.

We don’t have all the answers yet

This summer, a special task force was set up to ask regular Canadians, government bodies and various experts their opinions on key questions related to legalizing marijuana. Of particular interest were the topics of regulation and access; obviously, the government does not intend to have a free-for-all where marijuana is available to everyone without restriction or regulation. The new system, whatever it ends up looking like, will likely be complex, because the government believes that just like alcohol, tobacco and other regulated substances, marijuana use poses public health and safety risks which will have to be mitigated. That means the government’s mandate will include public health and safety initiatives aimed at keeping pot out of the hands of minors, as well as making it less profitable for individuals and gangs to grow and sell marijuana illegally – which is where the criminality comes in.

How marijuana possession charges can affect you now

Currently marijuana is considered a Schedule II drug, which means that possessing or selling it, unless for medical purposes with all the attendant licensing, is illegal. That illegality means that, while it is rare for a Canadian court to prosecute a case of simple possession (such charges are normally withdrawn or discharged), if you are in possession of marijuana that’s not for medical purposes, you can still be arrested, fingerprinted and charged by local police. And that means that a file is still generated. A lot of people think that if their charges were ultimately dismissed, their record is clean, but it’s not. You will still have a physical record that shows an arrest for a drug offence.

This is especially important if you ever plan to cross the border into the United States; that minor pot charge you walked on, can have very long lasting implications. US border patrol officials may not care that the outcome of your charges was relatively minor; if you’ve been fingerprinted and charged, that’s enough, as far as they are concerned. At their discretion, they can and will deny you entry into the US.

Erase the impact of past marijuana possession charges

One day, we may live in a society where citizens aren’t continually punished for a slight indiscretion committed years ago, but as political and celebrity scandals indicate, that day is not today. Even though ordinary Canadians aren’t subjected to the scrutiny of paparazzi, they are still haunted when it comes to getting a good job, being eligible for certain types of higher education, or even being able to see their own children, all because they were once charged with possessing marijuana. The good news is, you do have options. If you have a pot charge on your record, Dominion Pardons and waivers can help you in two ways:

Don’t delay. Call Dominion and have your record expunged today!