WHAT’S THE POINT OF GETTING A PARDON? 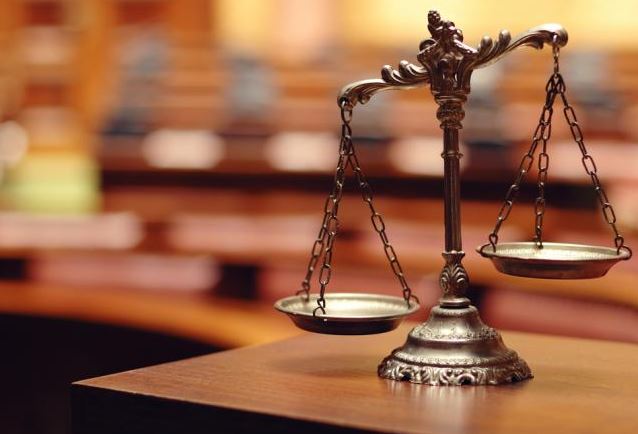 What’s the point of getting a pardon?

“Everything was going well. I completed my sentence at a Federal halfway house and obeyed all the conditions of my parole. Years later, I was working as a manager at a telemarketing company. Part of my job was to coach new employees on how to improve their sales skills, so when I saw a posting for a sales director position within the company, naturally I applied. When I sat down with the man I was sure would be my new boss, an HR representative was with him. She pulled out a file and asked me about my bank robbery conviction thirteen years earlier. I was floored.” –Jason

That’s the point of getting a pardon.

Getting a pardon takes time and effort, but it’s worth it

If you have a criminal record, you might not even know that it’s in the background, affecting your chances at promotion. After all, the company didn’t perform a background check when they originally hired you, but times have changed: new policies are in place for many industries that make it virtually impossible to be hired or promoted with a blemish like a criminal record in your past. If, like Jason, you discover this the hard way, it could mean a lot of fast talking – and worst case scenario, it can mean losing a job you already have, not to mention being overlooked as a suitable candidate for advancement. That’s not all: a criminal record can prevent you from doing everything from volunteering at your child’s school to joining a professional association or renting an apartment.

After 5 or 10 years, a record suspension can clear the slate

Pardons are now more harshly known as record suspensions, but they’re essentially the same as always, functioning to seal your criminal record so that it can’t be viewed in the CPIC system by anyone performing a criminal check. A record suspension is given at the discretion of the Parole Board of Canada after they are in receipt of your application and once some basic eligibility criteria is met. First of all, you must have completed all the requirements of your sentence, and be willing to pay the necessary application fees. Then there is a waiting period. This is where it can become confusing, because not every offense is created equal. Before you can receive a record suspension, new, stricter rules require a waiting period of 5 years for summary offenses and 10 years for indictable offenses.

If, for example, you have committed a crime like theft under $5000 – considered a hybrid offense, though it’s usually treated as summary – your waiting period will depend on whether the court sought to pursue charges at the time. For example, if there was no previous criminal record and/or there were mitigating factors, such as age, or a drug problem, the courts may have sought an alternative to criminal conviction, such as diversion. (With diversion, typically there is some form of community service to carry out, or a rehabilitation program to attend, keeping the case out of the courts – and off your record.) However, if you were caught stealing from an employer or if violence was involved in your theft, however petty or unsuccessful that theft, you will most likely end up with a criminal record, which will stay with you unless and until you apply for a record suspension.

Now that you know why you need a pardon, and generally what it takes, what are you waiting for? Even if it hasn’t been 5 or 10 years yet, we recommend getting started before you’re actually eligible, to avoid waiting even longer than necessary. We’re here to help you navigate the process! Call 1-888-974-4159for a FREE evaluation and eligibility assessment today.