We have been getting our clients pardons for over a decade 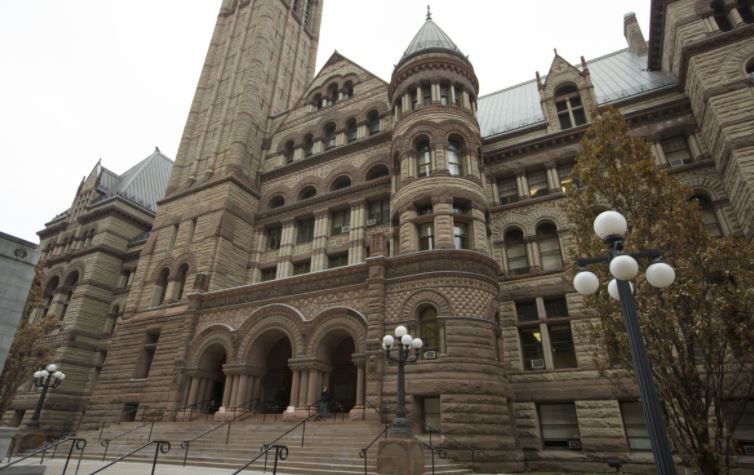 We have been getting our clients pardons for over a decade

Are you thinking of applying for a pardon to seal your criminal record from prying eyes, but you’re not sure whether it’s worth the money? After all, you plan to stay on the right side of the law and live as a good citizen; now that your parole is complete and you’re living in the community like anyone else, is it really worth delving into the painful past?

The fact is that if you haven’t yet been pardoned for criminal offenses, there is a shadow hanging over your career, personal life and prospects for the future: a criminal record that can and will be searched by people you’d rather not. And that’s with current regulations, laws and business practices. What could happen in the future is even scarier.

The Anti-terrorism Act of 2015, or Bill C-51, made sweeping changes to the rules surrounding criminal pardons, specifying among other things that the Parole Board of Canada could only grant a record suspension after a five-year waiting period for summary offenses and a 10 year wait for indictable offenses. This is one example of the stricter rules sweeping the Western world; when it comes to movement of people across borders and the withholding of other freedoms for various reasons, things are only getting worse. Merely a couple of decades ago, a criminal check would have been unheard of for many private sector jobs; today, such checks are de rigueur in many Canadian companies.

In addition, despite an attempt to eradicate discrimination against many marginalized groups, advocacy for those with criminal records has been slow. Everywhere, it seems like rule-makers are making it harder, not easier, for people with criminal records to travel, secure professional memberships, and other activities most citizens take for granted, such as volunteering and attending certain schools. In parts of the United States, blanket policies already exist to ban people with criminal records from obtaining housing. If this were to become a reality here in Canada, people from communities that are already marginalized – those struggling with addictions, mental health issues, disabilities, racial and gender discrimination, and chronic poverty – would be hardest hit, as these conditions often intersect with criminal records. A form of housing discrimination is already taking place in that when a social housing unit is raided by police, eviction often follows – even though other family members are innocent of all charges.

It seems like people with criminal records are one of the last remaining groups it is deemed ‘okay’ to discriminate against, legally, long past the time when the debt to society has been paid. And global concerns such as terrorism certainly aren’t making things any easier for Canadians who have a criminal record.

Level the playing field with a record suspension

Even though you may not yet feel the sting of a past criminal record, it could come to haunt you at the worst possible moment: when crossing the border to attend an American trade show for your job; when planning to volunteer at your daughter’s field trip; when your new accreditation comes with a surprise record check. The only way to avoid these things having a major impact on your life is to apply for a record suspension.

Fortunately, Dominion Pardons and Waivers is here to help. We’ve been getting our clients pardons for over a decade, and we know what is required to successfully get your record sealed away from those who would use that information against you. Choose the pardons company with the expertise to get the job done right the first time. Call us today for your free consultation.