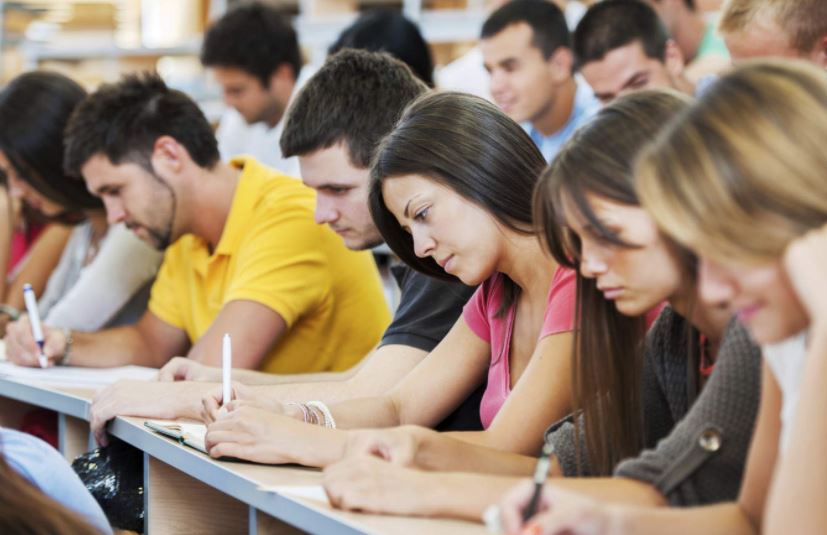 One of the first things that many Canadians do, after getting over serious events or periods in their lives like drug or alcohol addiction, surviving childhood abuse, or seeking treatment for behavioural and social problems, is to take stock of their lives and make a plan to move forward. After all, that is what everyone, from counselors to AA sponsors to online inspirational readings, tells us to do. One of the first things that often comes up, especially for Canadians with a criminal record, is the question of education.

Not surprisingly, there is relationship between lack of formal education and arrest/incarceration rates. While even PhDs do get in trouble with the law, a recent US Bureau of Justice report found that among males, 56 percent of federal inmates, 67 percent of inmates in state prisons, and 69 percent of inmates in local jails had not completed high school – and those numbers are on the rise. The good news is, once you’ve done your time, you can go back to school and get that education that you missed. The GTA has 7 publicly funded colleges, and Ontario has more than 400 private career colleges to choose from! Just pass the entrance exams and you get a fresh start…right?

If you have a criminal record, Monday might not be a school day

For Melissa, a Toronto area social worker, going back to school was a no brainer. She had successfully come through several addictions and, living sober, realized two things: 1) she wanted to help others like herself escape the streets and 2) she was not going to be able to do that, or even support herself properly at all, without some kind of diploma. She didn’t want to sit on welfare; that was a fast-track back to her former way of life. So, she applied to a private Toronto college for a course in addictions. In her own words:

When Melissa received her pardon in 2009, she chose to enroll in a four-year program at a public college and received her degree in social work. She now supports her daughter by working as an outreach worker for homeless and at-risk youth, giving back to the community she once was a part of. Her story has a happy ending…but for the fact that she essentially spent years of her life floundering in dead end jobs before finally obtaining her criminal pardon and being able to move forward with her life.

While Ontario’s publicly funded career colleges (as opposed to private) may not have such stringent requirements when it comes to admission, consider that in order to find a school placement – for example, in many popular college degree/diploma programs such as nursing, early childhood educator, social service worker, developmental service worker, corrections officer, personal support worker, and many, many more – your record must be clean. So before you spend years of your life and thousands of dollars enrolled in a program in one of the ‘helping’ professions, as so many do, wishing to give back, only to find that no organization will take them on for an internship…find out more about applying for a pardon. Only a record suspension will ensure you get the education you need to live the life you want.