If cannabis will soon be legal, why is it still such a crime? 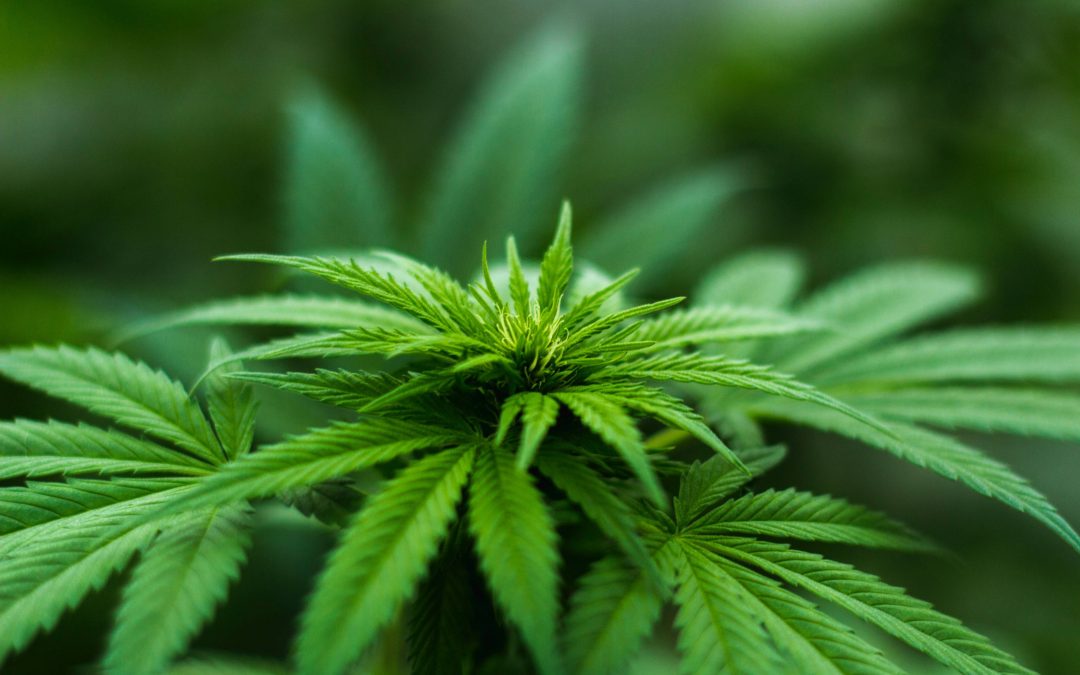 If cannabis will soon be legal, why is it still such a crime?

It’s been looming on the Canadian horizon for quite some time: the legalization (or at least the de-criminalization) of marijuana for recreational use. Licensed producers are in the midst of huge expansions and governments around the world are looking at unveiling their own Federal marijuana programs, to say nothing of the approximately 50 percent of US states that already have legalization in some form. So, with all the progressive reforms, why are so many cannabis arrests still occurring in Canada?

The Canadian legal system only has finite resources and a limited ability to process the cases coming through its courts. Thousands of serious cases could be dropped due to delays in bringing cases to trial because of all the cannabis cases currently clogging the courts. It seems as though law enforcement is waging war against marijuana even though it’s soon to be legal.

Although possession should be pretty low priority at this point, police and law enforcement officials continue to vigorously pursue charges. The investigations and subsequent time spent processing the cases put a tremendous strain in terms of time and money on the legal system.

The problem with getting a ‘petty’ cannabis charge

There are two problems, actually. The first is that though many Canadians don’t take a cannabis charge too seriously, chalking it up to youthful high jinks or a sacred rite of passage, the law doesn’t look at it that way. The mandatory minimum sentences for Schedule II drugs like marijuana previously imposed by the Harper government are still in effect, which leads to even more delays in clearing cannabis cases through the courts because it is necessary to prepare a vigorous and lengthy defense to avoid facing harsh punishments. If you lose your case, you could be looking at a minimum 6 months’ jail time for growing more than 6 plants, or up to two years for possession.

The other problem with being arrested and charged is the fact that, no matter what the disposition of your case, you will be saddled with a criminal record that could follow you for the rest of your life. If you are fingerprinted, you’ll end up in the CPIC database, and your criminal record will be searchable by employers, colleges, landlords, government agencies, and many more interested parties who you almost certainly do not want to have access to this information.

While you might not think marijuana charges are serious, particularly in light of the impending legalization, unfortunately the law – particularly in the United States – doesn’t take the same view. If you are in the Canadian CPIC database, American border guards will be able to search your name and criminal history when you attempt a border crossing. Once they have matched your name to your passport, your record will wind up in the American computer system as well – where only a US entry waiver will be able to get you past security next time.

The takeaway? Until full legalization occurs, exercise extreme caution with anything concerning cannabis to avoid getting a criminal record. Even if your penalty is a slap on the wrist, you could wind up having to apply for a rec